The cast for The Comedy of Errors has been unveiled.

They are one of the only company of actors currently working in the UK.

Rehearsing via zoom and then outdoors at the open-air theatre, the cast has its own ‘bio-bubble’ to remain as safe as possible.

Returning to the park to reprise their 2014 roles, and known best as the Puck twins from 2013’s smash hit A Midsummer Night’s Dream, Danielle and Nichole Bird as Antipholus of Ephesus and Antipholus of Syracuse, (The Prince and the Pauper, New Vic Theatre). 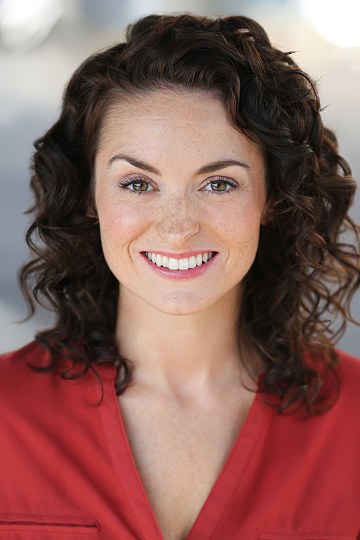 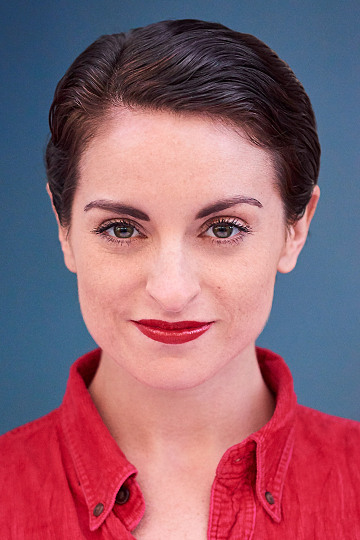 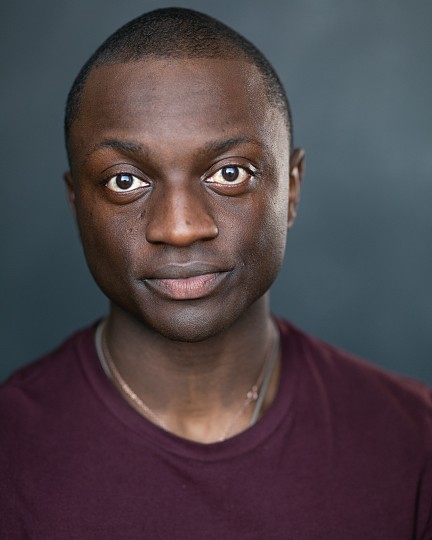 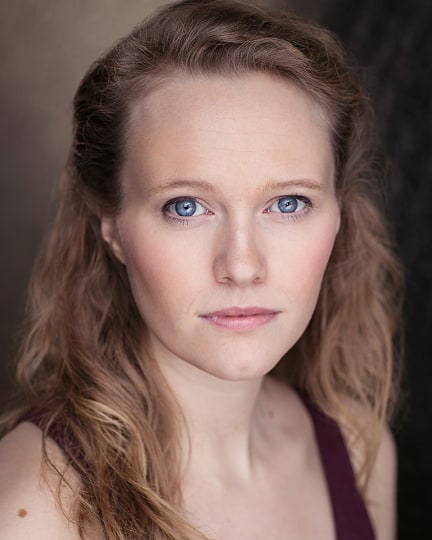 Danielle Henry as Adriana known in Chester for her role as Host in Merry Wives of Windsor 2015. 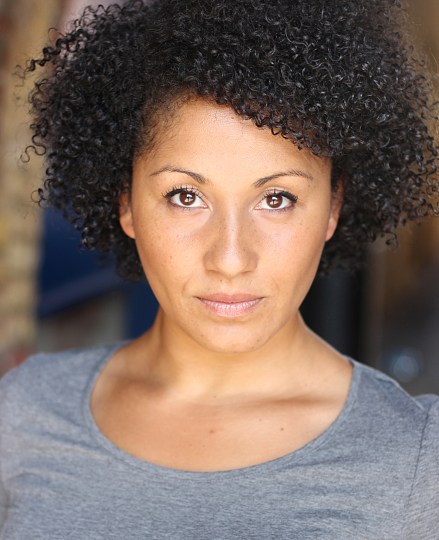 Lowri and Mari Izzard as the Dromio twins (Lord of the Flies, Theatre Clywd / Sherman Theatre) 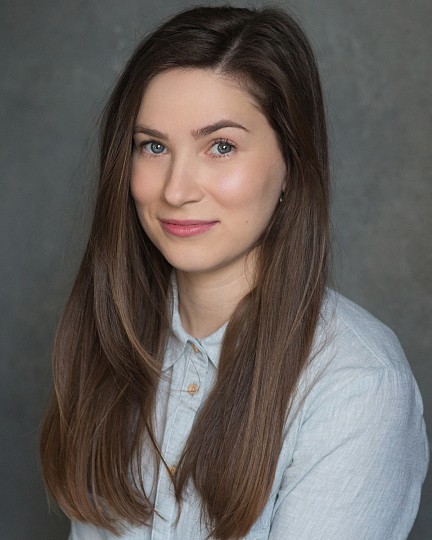 Simeon Truby as Pinch, previously for Storyhouse in A Little Night Music and The Crucible (other credits include the Wizard in Wicked, Apollo Theatre) 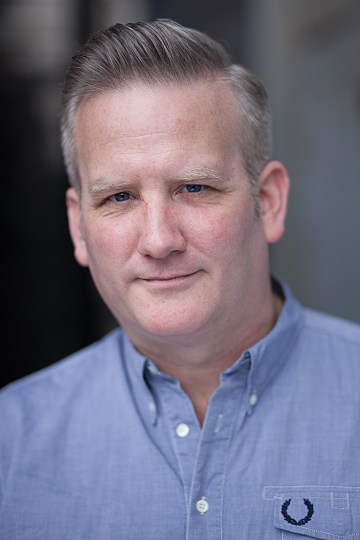 Alex Clifton said: “We are so delighted to have this company! Some park veterans. All with huge skill – fabulous technique and understanding of how to play to audiences. Energy, love of the trade, great kind spirits and serious about the play. All hardworking. They come with a diversity of experiences and perspectives and a variety of skills: musicianship, singing, physical skills. All of them are wonderful, compassionate, detailed, humane and incredible storytellers. They can’t wait to be with an audience – to connect with, to play with and to. Roll on next weekend!”

The actors are working in a controlled bio-bubble and are tested regularly. They are rehearsing on Zoom or in the outdoors, but never inside.